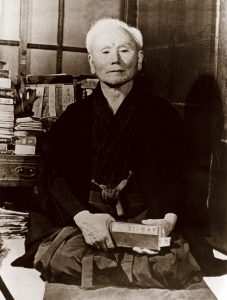 Shotokan karate is one of the most powerful and dynamic of all karate styles. It is, by far, the most practised in the world.

Its birth place was the island of Okinawa, from where it was introduced into Japan around 100 years ago. The founder of Shotokan Karate was Sensei Gichin Funakoshi (1868 – 1957).

He took it firstly to Japan in 1922 from where it spread around the world. Gichin Funakoshi died in 1957 aged 88.

He not only created Shotokan karate he introduced it to Japan and the world. He wrote the definitive book on karate, “Ryukyu Kempo: Karate-Do”, and “Karate-Do Kyohan” – the handbook of Shotokan karate. He also wrote “Karate-Do Nyumon” and his autobiography, “Karate-Do: My Way of Life”. 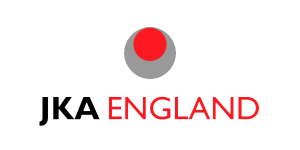 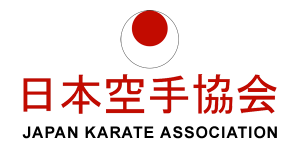